Cadillac Rumble plays a blend of musical styles of early blues-infused rock of the ‘50s, swing, country, western, rhythm and blues, and vintage style rockabilly. This three-piece band reaches back into musical history to play their rock n roll favorites, paying tribute to the greats in their style.

Cadillac Rumble was originally formed in the summer of 2011 after the band went on hiatus in the fall of 2015. Scotty decided to go back to their Rockabilly Roots and team up again to create their take on the classic Rockabilly three-piece.

The future is looking bright as Scott, Bogdan and David spend some time in the Woodshed to continue to write their material and learn a bunch of new-old songs from the greats of Rock N Roll.

Keep your fans up to date on your latest news with our Blog feature. You can even upload podcasts here! If you need some ideas on what to write about, check out this post with 13 topics that musicians can blog about. 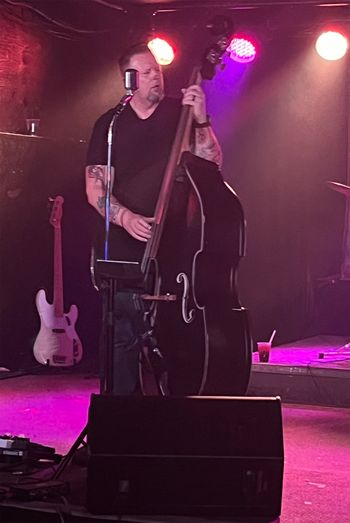 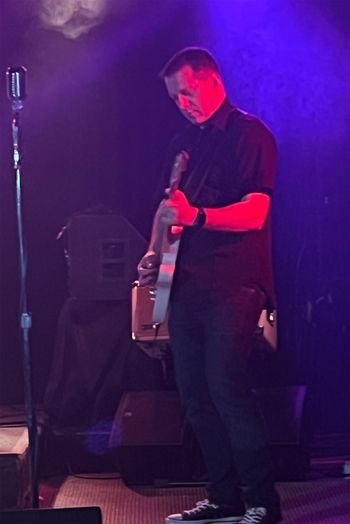 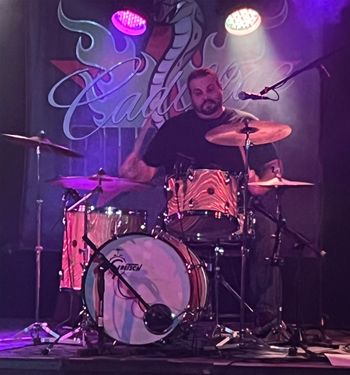